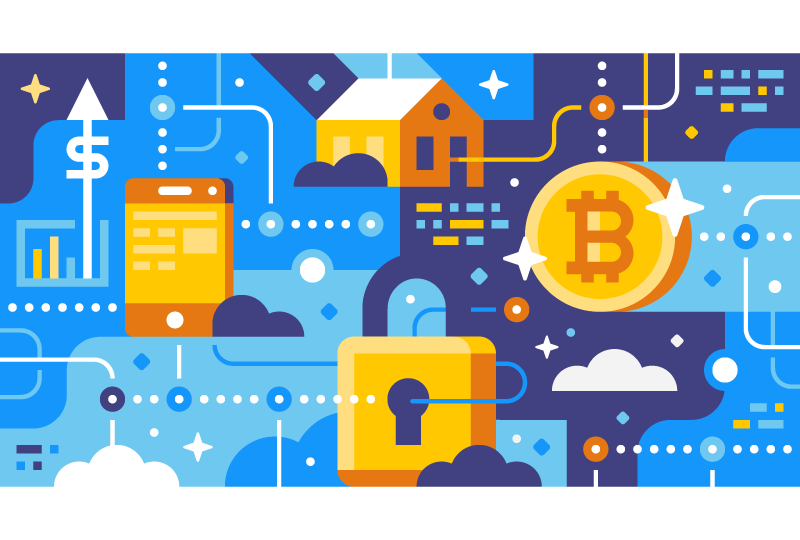 What is Bitcoin Segwit2X? How it works ?

by Kem in BlockChain, howto category

SegWit stands for Segregated Witnesses. It’s a proposal to modify how bitcoin and its blockchain (the public ledger of bitcoin transactions) work so that a larger number of bitcoin transactions could be carried out in less time. Segwit2X goes a step further than SegWit and proposes another added measure to increase the speed of transactions on the bitcoin network.
For all the security, anonymity and freedom from central control that bitcoin offers, transaction speed has always been its Achilles heel. To put things in perspective, while a payment gateway like Visa can process thousands of transactions every second, the bitcoin network can process only seven transactions per second. If you wonder why transactions are slow and how Segwit2X could bring about a change, read on.

A fork is caused by a change in the bitcoin rules about how transactions are validated and added to the ledger. This change in a rule can either be adopted by all, by some, or by none. In the first and the last scenarios, everyone either plays by the new rules or by the old rules. But in case that some accept the new rules and some don’t, bitcoin could split into two cryptocurrencies. This is called a fork. That is, two different versions of the blockchain are created, with each group following one.
A soft fork differs from a hard fork in those nodes (serves or computers which have the whole blockchain stored in them) following the old rules still recognise transactions validated under the new rules as legitimate. Thus, to avoid a soft fork, it isn’t necessary that nodes are upgraded to follow new rules. A soft fork can be avoided with just miners validating transactions under the new rules as nodes following old and new rules will accept the new rules.
The implementation of SegWit requires the support of miners alone to avoid causing a soft fork.

SegWit2X goes a step further and proposes an increase in the block size to 2MB three months after SegWit is activated. This change requires both nodes and miners to accept the change to avoid causing a hard fork.
Though SegWit comes with a host of benefits, the bitcoin community is divided on the possibility of potential pitfalls with the implementation of Segwit2X. Some believe the implementation of SegWit2X could give bigger bitcoin mining pools an undue advantage in validating transactions, thus centralising bitcoin. There are also fears that increase in block size with Segwit2X could lead to network delays and might crash the system.
While SegWit rolled out in August and is now being slowly adopted for general and corporate transactions, the debate on Segwit2X is still ongoing and no consensus has been reached as yet within the bitcoin community.